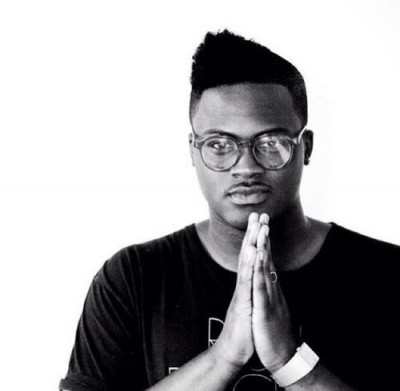 Who is Bipolar Sunshine & how did this project come about?

Bipolar Sunshine is myself Adio Marchant. It all started as I needed a release. I hope people just decide whether they think it’s good or bad, not what genre it needs to be. To take from it what they wish and what suits them, that’s all I ask.

We love the name too, how did it occur?

Cheers, I had the idea a while ago. The name came about as it felt like it made sense to how I was feeling at the time. I started by calling a song bipolar sunshine but I liked it enough to go by.

We’re quite recent converts to your solo stuff, however you were involved with Kid British for around 5 years. How has it been making the transition from being part of a band to a solo artist? Are there any lessons you’ve learnt along the way?

Pretty easy as we were all writers. Being on stage on my own was slightly daunting, but after one song I was fine. The main lesson is to enjoy it.

“Sex, drugs and Rock n Roll” has long been a cliche within music, what three words would you use to describe your music career so far?

Was it always a consideration to carry on writing music or did it occur more naturally than that?

Yeah, I always wanted to write for myself, it was just about timing for me. It feels liberating as it’s all me.

Care free emotion dangling from the edge of a cliff.

You’ve recently had your single ”Fire” feature on Zane Lowe’s show on BBC Radio 1, how was that?

I fount out via twitter and was made up about that. Glad that Zane gave it his seal of approval and nice to know people are taking note of what I’m doing.

Was there a particular inspiration behind the track?

The first two verses were actually freestyles, I just let out how I was feeling at the time.

Is there more music in the pipeline for 2013?

Yeah, so much more to come from me as I’m just getting started. Maybe an EP release and just enjoying the ride.

Are there any new bands or artists that are inspiring you at the moment, or any that have been the soundtrack to your days as a growing musician?

Loads, the producer I work with called jazz purple, love what he is up to right now. My soundtrack at the moment has been Kindness ”House ”, I play that track most days.

What’s the plan gig wise, are there any live shows coming up?

I’ve got a show with Rainy Milo on the 25th march at The Castle Hotel in Manchester, also opening for Aluna George in Liverpool for Sound City Festival in May which will be mega plus a few others to be confirmed.

To create something that made people tell the truth, set like a game show. Then bring in all the world leaders, Jimmy Saville types and quiz them live on telly. If they’ve done some fucked up shit we should throw them in a pit like the film 300, haha. Or simply nobody should be starving in the world when people have so much wealth. Just give them money. Easy. 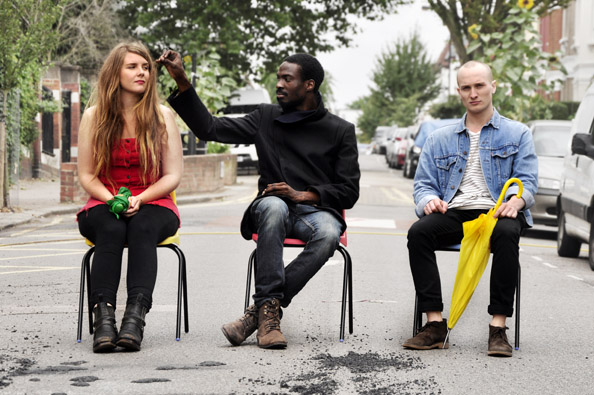 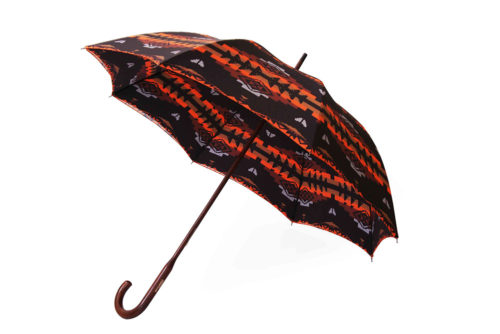 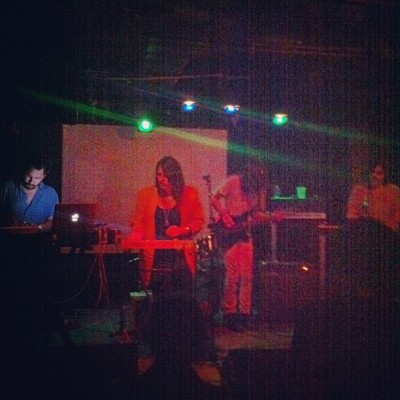